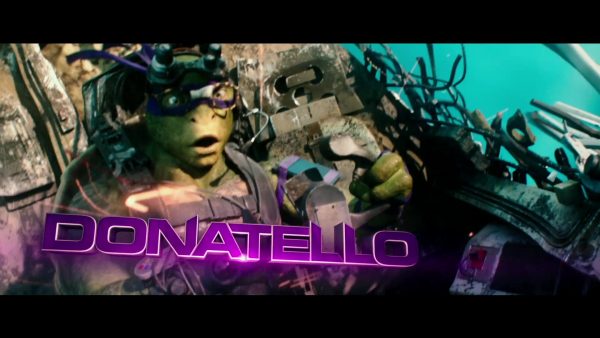 Paramount Pictures Australia has released a brand new trailer entitled “Family” for the upcoming film Teenage Mutant Ninja Turtles: Out of the Shadows. The new trailer kicks off with previously seen footage of the turtles parachuting onto a military jet. A short introduction of the four turtles and a mix of new and old scenes used in previous trailers follows after the parachute sequence.

Paramount Pictures Australia has also announced two fan screenings for Teenage Mutant Ninja Turtles: Out of the Shadows. The first screening will be in Sydney on May 29th, followed by one in Melbourne on May 30th. Will Arnett and Stephen Amell will be attending both screenings. The film will officially launch in cinemas on June 9th. 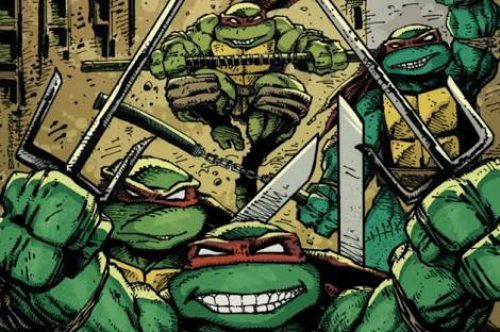