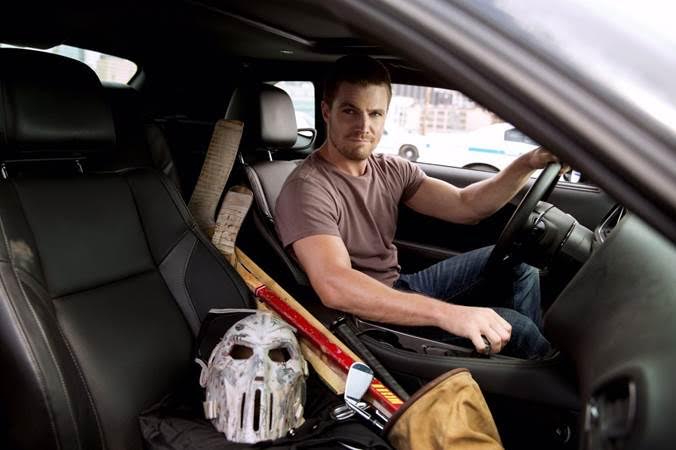 A brand new trailer for Teenage Mutant Ninja Turtles: Out Of The Shadows has been released! The new trailer serves as a great introduction to all the characters of the film to people new to the series while teasing the film’s plot.

Shredder has escaped prison and has teamed up with a mad scientist who has created a purple ooze that turns humans into animals and animals into humans. While the Teenage Mutant Nina Turtles struggle internally with the possibility of being able to walk freely outside of the sewers, Shredder is now looking to use the invention to take over the world.

Teenage Mutant Ninja Turtles: Out Of The Shadows is produced by Michael Bay and stars Megan Fox, Will Arnett, Stephen Amell, and Tyler Perry. The movie will hit cinemas on June 9th.

Raphael, the Turtle with a Bad Attitude in TMNT: Out of the Shadows