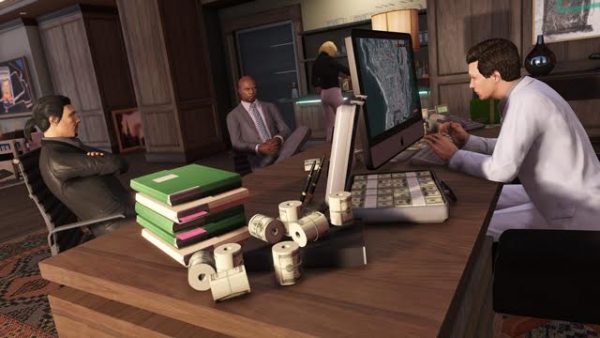 White collar crime, meet violent crime. Rockstar is releasing what could possibly be GTA Online’s most interesting update. “Further Adventures in Finance and Felony” will launch on June 7.

The update builds on the “Executives and Other Criminals” pack that added the VIP status to the game. “Further Adventures in Finance and Felony” will allow VIPs to start their own companies and commit crime on an industrial scale. The CEO will fill company portfolios with real estate purchases and dispatch operatives to complete missions. Companies will compete with each other to become the most profitable illegal enterprise in the city, all while keeping the police off their backs. 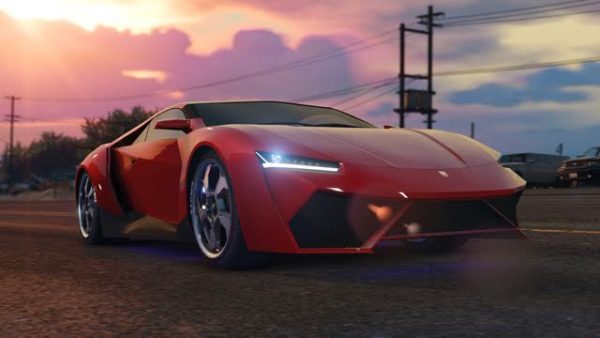 As with every GTA Online update, “Further Adventures in Finance and Felony” will be introducing some new missions, vehicles, and clothing accessories. The Pegassi Reaper sports car is the crown jewel of the update, with its sleek styling and blazing speeds. 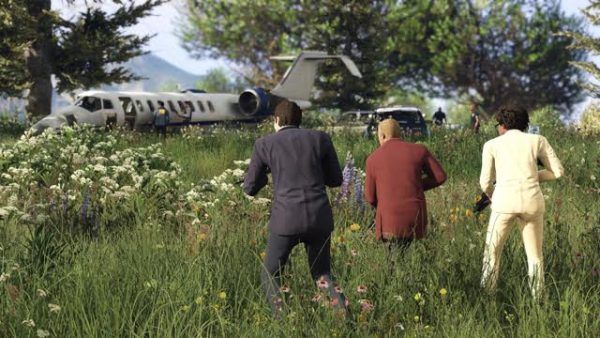