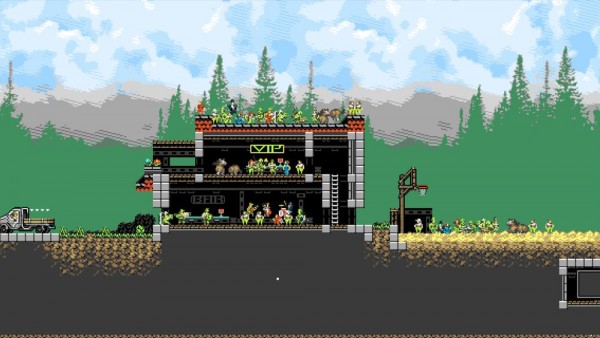 Transhuman Design (King Arthur’s Gold) launched their latest title today. Trench Run is a 2D shooter that features no deaths. To continue playing, gamers simply need to crawl to the closest medkit and get back into the fight. The game is played in two phases, a combat phase, followed by a truce phase where players can hang out at the bar, play basketball, and buy items. 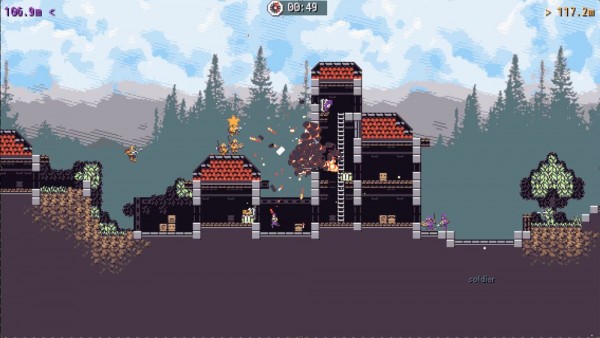 Trench Run is out now for Linux, Mac, and Windows on Steam. The game normally $7.99 USD, but it has been marked down 10% until April 14 to celebrate the launch.

Play Trench Run until Sunday During the Free Weekend 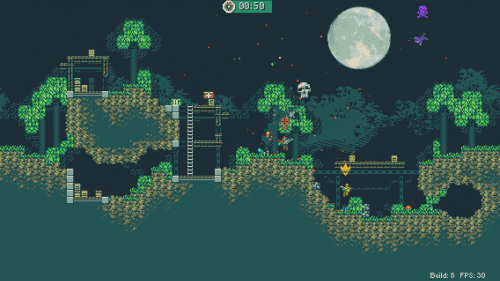