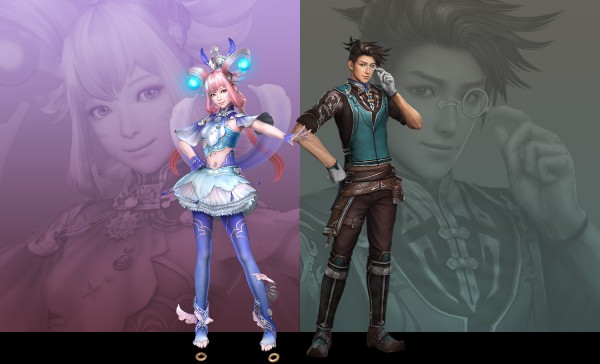 Koei Tecmo has launched the official website for Dynasty Warriors: Eiketsuden and with it come a few new details regarding the game’s story, systems, and some details about the two new characters Li Xia and Lei Bin. As previously detailed, Zhao Yun will be the main character and along with his childhood friend Lei bin the two discover a mysterious girl named Li Xia inside of a mysterious shrine and after unlocking the seal holding her away, she begins to follow the pair due to her curiosity while Zhao Yun and Lei Bin search for the truth about who she is on a journey of that will lead to a battle that transcends time.

The battlefield will feature both friendly and enemy armies that will take turns on a grid-based map where various elements will influence the outcomes of battles between various forces. Dynasty Warriors: Eiketsuden is currently set to be released in Japan sometime in 2016 for the PlayStation 4, PlayStation Vita, and PlayStation 3. 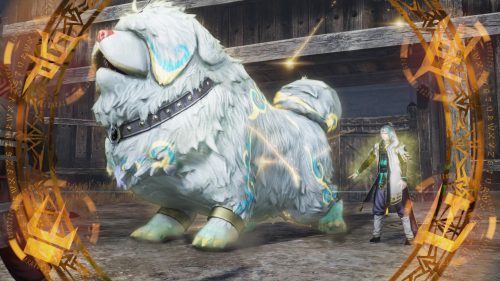