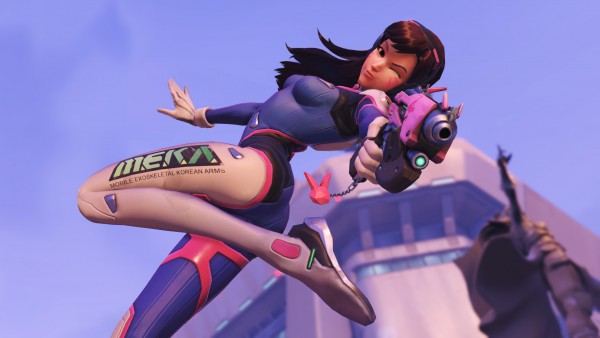 Blizzard has announced news that fans have been waiting for since they saw the team-based shooter revealed back in 2014 and that is when they can expect the title to be released. Overwatch will be arriving on the PlayStation 4, Xbox One, and PC on May 24th and those who want to try out the game before picking it up will have a chance to do so on all three platforms as Blizzard also announced that they will be launching a free open beta that will begin on May 6th and run through May 10th. 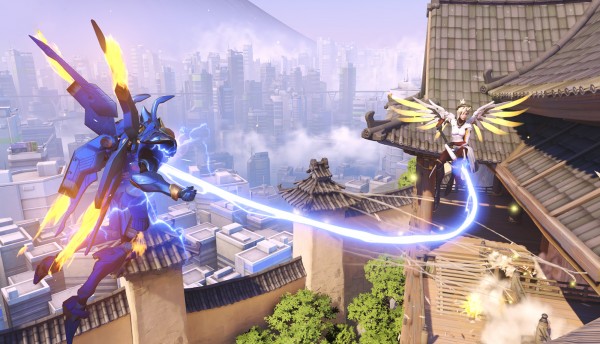 Of course if you want a little extra time for the Overwatch beta, there will be a head start period on May 4th and 5th for those who pre-order the game.

Diablo 3 Expansion? Diablo 4? A BlizzCon 2016 Rumour Round Up 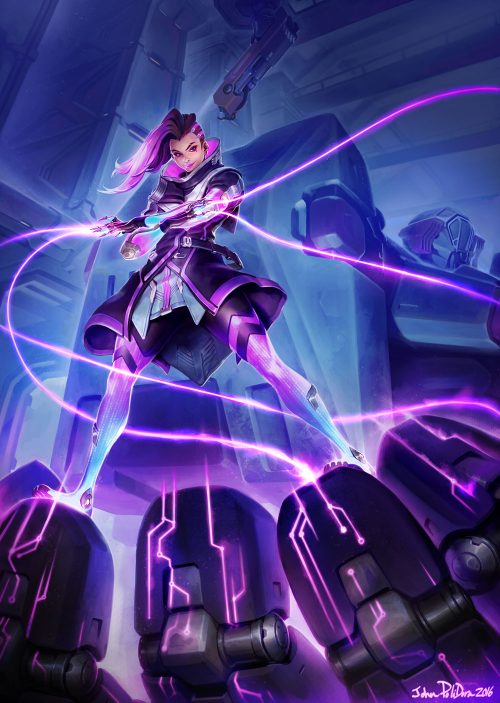 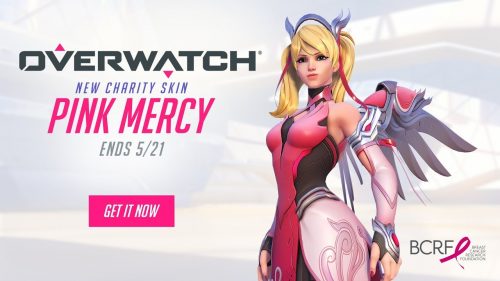