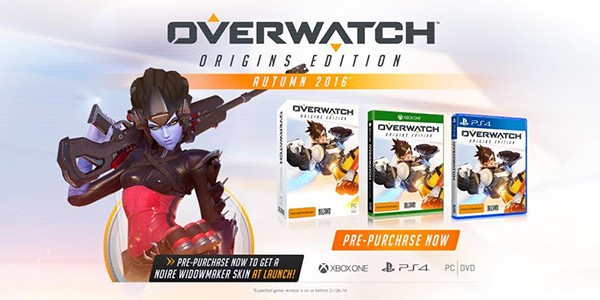 Blizzard announced at Blizzcon that they are now accepting pre-orders for their upcoming team based FPS Overwatch. The game will cost $89.95 AUD / $104.99 NZD on PC and $99.95 AUD / $114.99 NZD on PlayStation 4 and Xbox One. Pre-order copies will come with hero skins for Reaper, Soldier: 76, Bastion, Pharah, and Tracer, plus Overwatch themed items for Blizzard’s other games. A digital version is available for PC gamers for $69.95 AUD and contains only the base game. All pre-ordered copies will also come with a Noire skin for Widowmaker. A retail Collector’s Edition will launch for $189.95 AUD / $214.99 NZD on PC and $199.95 AUD / $229.99 NZD for PlayStation 4 and Xbox One. The edition will come with an artbook, the soundtrack, and a statue of Soldier: 76. Pre-orders are available at local retailers and at buyoverwatch.com

Blizzard also released the first look at the new map Hollywood and the three remaining characters in the 21 person roster. Genji is a cybernetic ninja armed with a deadly sword, D. Va is a former pro-gamer who now pilots a mech, and Mei is a scientist who wields the power of ice.

Overwatch is currently in closed beta and is slated for launch in Fall 2016. 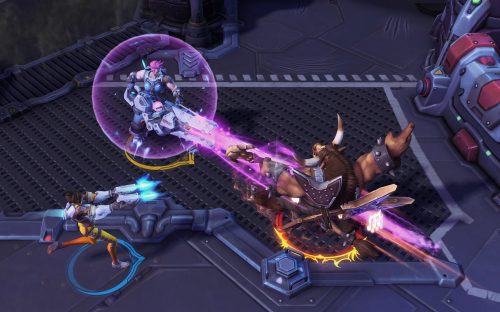 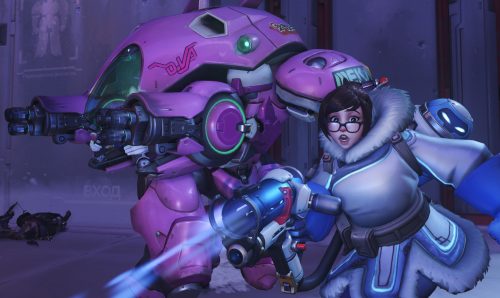