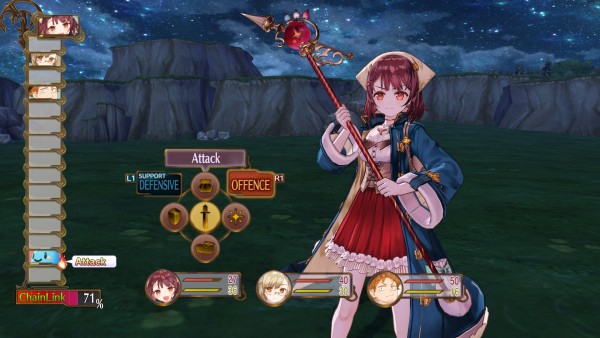 After teasing the localization yesterday Koei Tecmo made it official today by announcing that they are going to be bringing Atelier Sophie: The Alchemist of the Mysterious Book to the West and will be releasing it on June 7th in North America and June 10th in Europe. The title will be available physically and digitally for the PlayStation 4 and digitally only on the PS Vita while the PlayStation 3 version of the game will remain Japanese exclusive. 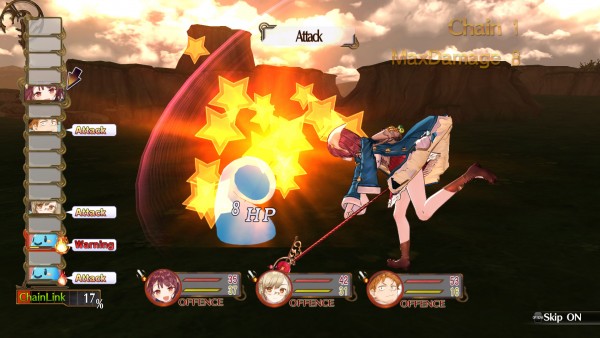 Atelier Sophie: The Alchemist of the Mysterious Book is set against a vibrant background reminiscent of a medieval European town, the Atelier series’ latest standalone installment follows the exploits of a young novice Alchemist, Sophie, who discovers she is the owner of an enigmatic book imbued with a soul. This Mysterious Book seems to hold all the secrets to the art of Alchemy, even going on to become Sophie’s mentor. As Sophie improves her Alchemy skills throughout the story she unravels forgotten memories, and eventually sets out to uncover the strange tale of the book’s origin.

NIS America will be handling the limited edition version of the game that will be priced at $99.99 and include: 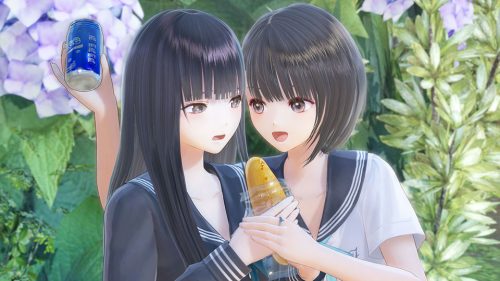