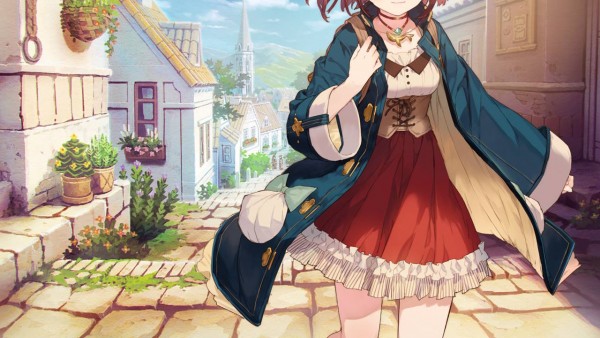 It looks like the leaked trademarks that included an English logo for Atelier Sophie: The Alchemist of the Mysterious Book are about to come true. Earlier today Koei Tecmo has updated their Atelier Facebook page with the above cropped image, that anyone who has been following Atelier Sophie will recognize as showing off the main character, stating “more information coming tomorrow.”

Atelier Sophie: The Alchemist of the Mysterious Book was originally released in Japan on November 19th for the PlayStation 4, PlayStation 3, and PS Vita so it will be interesting to see which versions will likely be announced for localization tomorrow. 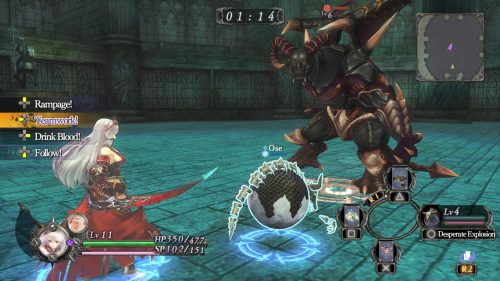