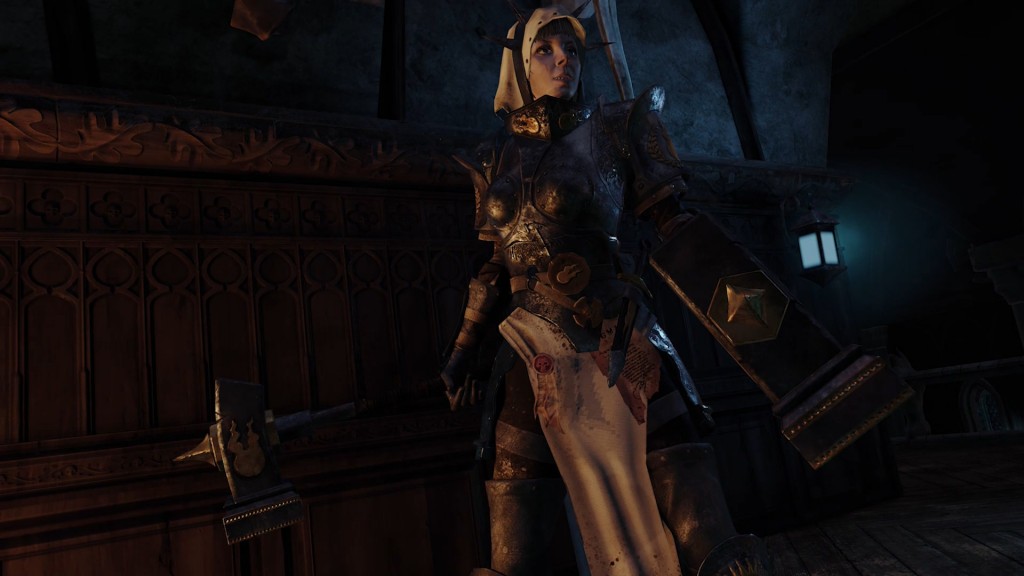 Upcoming tactical RPG Mordheim: City of the Damned will launch in the next few days after a lengthy run on Steam Early Access. Developers Rogue Ractor announced that they will be launching the game with four separate campaigns, one for each of the four Warbands in the game. The scripted stories will star powerful heroes like Luther Wolfenbaum, Bertha Bestraufrung, Fylch Sharptail and Merga Ottweiler, all capable of turning the tide of battle for their Warband. The campaign will be joining the procedurally generated missions currently found in the Early Access builds.