Fans of Dragon Ball Z, Mega64 and sweded videos all had something entertaining to watch earlier this month. Mega64 produced an official sweded version of the Frieza Saga from Dragon Ball Z to accompany the North American theatrical run of the film Dragon Ball Z: Resurrection ‘F’. They often release behind-the-scenes videos featuring some entertaining and interesting parts not seen in the original videos. Fans can now watch a four-minute video showing how Mega64 produced their sweded version of the Frieza Saga, explaining how they added the special effects. This video is featured below.

To watch more of Mega64’s videos, visit their official YouTube channel. It can be found here. 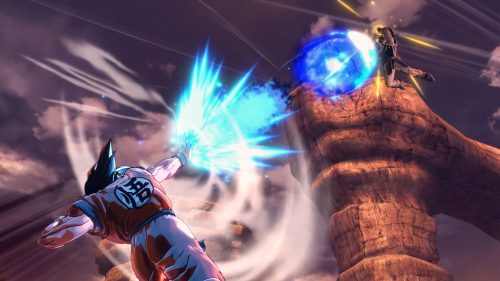