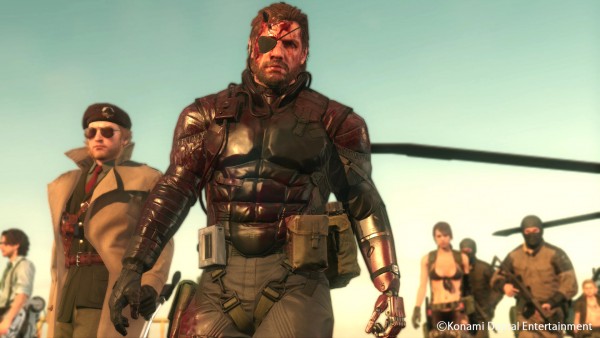 With Metal Gear Solid V: The Phantom Pain set to be released worldwide next week for the PlayStation 4, Xbox One, PlayStation 3, Xbox 360, and PC Konami and Kojima Productions have released a launch trailer specifically edited by none other than Hideo Kojima himself to celebrate the upcoming launch of the title.

I highly recommend you check out the launch trailer below as the first half features memorable scenes and the main metal gears that players faced off against from every Metal Gear title released so far presented in a haunting fashion before leading into a major reveal in the second half of the trailer. 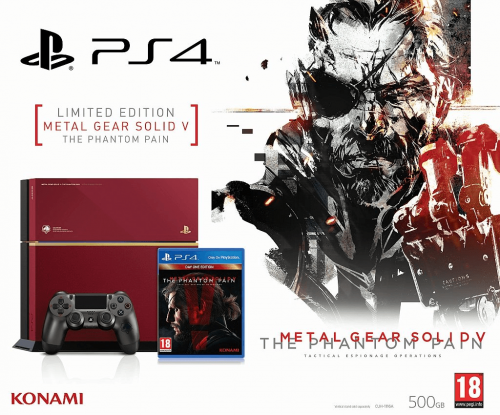