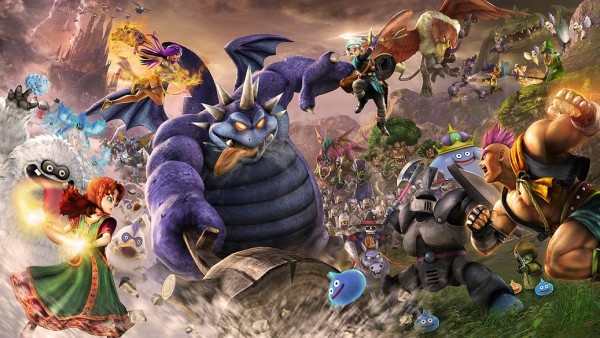 Dragon Quest Heroes may not be out in the West quite yet but the reception of the game in Japan has been so overwhelming that Square Enix is already moving forward with a sequel. The company recently announced that Dragon Quest Heroes II: Twin Kings and the Prophecy’s End will be released for the PlayStation 4, PlayStation 3, and PS Vita in Japan sometime in Spring 2016.

Currently very few details about Dragon Quest Heroes II have been revealed other than that the story will take place in a new world and feature a different story and protagonist from the original game while also featuring a number of new characters from previous Dragon Quest titles while supporting four-player multiplayer. As far as confirmed characters go, the above key visual was released alongside the announcement confirming a number of returning characters such as Maya, Kiryl, and Terry as well as new additions in the form of Carver and Maribel. 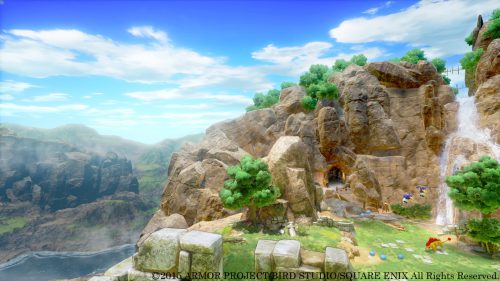