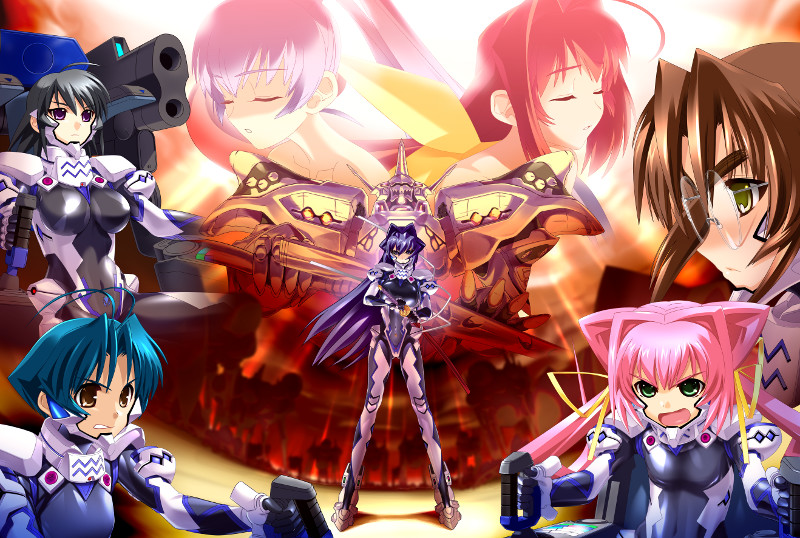 If you happen to be a fan of visual novels then you likely have seen that over the past year and a half we have seen quite a lot of progress when it comes to bringing some of the hottest Japanese visual novels to English speaking audiences, something that most people never thought would happen. Now another long running series is going to make an attempt at reaching the English speaking world courtesy of Degica and IXTL.

The companies have announced that they are planning on launching a Kickstarter campaign in either August or September to try and localize the Muv-Luv visual novel series. This includes the PC release of the first two titles in the series, Muv-Luv and Muv-Luv Alternative.

Degica will be formally announcing the Kickstarter at a press conference event that will be held at Anime Expo in Los Angeles on July 3, between 1:00 and 2:00 p.m., at LACC 303A. Until then, you can check out the company’s official Muv-Luv website here.

Three years after witnessing the tragic exodus of mankind, Takeru wakes up believing that everything that had happened was just a dream. The brief hope that he has at last come back to his world is dashed away as soon as he discovers that he is once more trapped in the parallel world of Unlimited. Restarting on that fateful day he first came here, will Takeru manage to use his knowledge of previous events to change mankind’s tragic future? 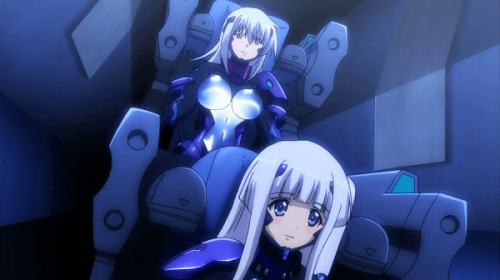