Sega & Creative Assembly have released a spotlight trailer showing off some of the new mechanics for the next Total War game. Total War: Attilla takes place after the generally accepted fall of Rome, focusing of hordes, the Goths, and the Huns. This title will essentially follow the end period of Total War: Rome II. 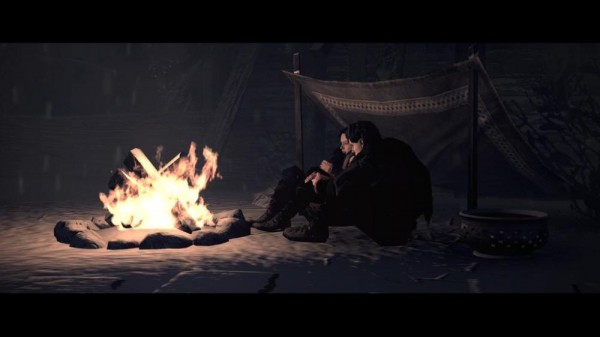 Total War: Attila brings in hordes which will be a new type of roaming civilization, which will wander and rove. This is the major new feature and while players can bunker down and occupy settlements, there are a number of advantages to remaining a roving army. Changing to a static settlement will add a number of challenges to gameplay.

However, players will be able to leave settlements and return to being a horde. Players do lose their infrastructures from doing so, but it does add another layer to the strategy game. Huns will be unable to settle which does maintain their historical accuracy. The spotlight also focuses on the difficulties of famine, harsh climates, and bleak lands during the Dark Ages.

Other features promised from Creative Assembly include the following:

The spotlight can be seen below. This period is considered a rather violent one in history, so there should be plenty of combat to go around. Total War: Attila is set to be released February 2015.

Latest trailer for Fall of the Samurai revealed

Total War: Rome 2 – Making of the “Faces of Rome” Trailer