Atlus has announced that Devil Survivor 2: Record Breaker has been delayed yet again. The game, originally titled Devil Survivor 2: Break Record, has now been pushed back to 2015. The portable title was supposed to originally see a 2013 release, then a late 2014 release.  Atlus has not stated exactly when they plan to release the game, but hopefully it will be out sooner rather than later.

Devil Survivor 2: Record Breaker offers nearly double the content of the original Devil Survivor 2. Atlus claims that there will be 100 total hours of gameplay in the expanded title.  Not only is there to be further depth within the main game, but Atlus has also stated that the new version will continue past the ending of the original game. 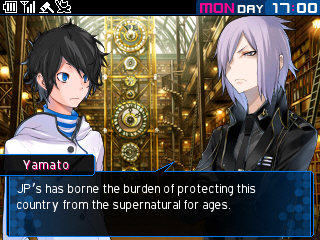 Additionally, Record Breaker is to have English voice acting for it’s story dialogue; this of course, will likely be a negative to some fans of the series. A mysterious new character is also set to make her appearance in the new content, named Miyako Hotsuin. Players will have the option to skip to the new content, or to play through the original game first.

Today’s announcement trailer can be viewed below, with a sampling of the English voice cast. 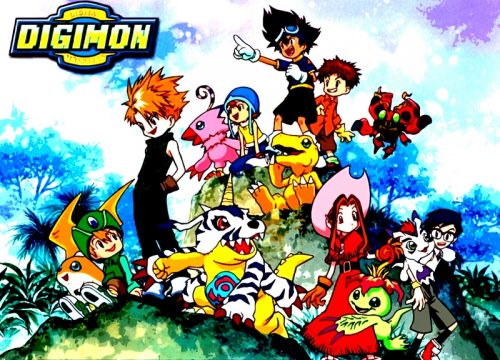