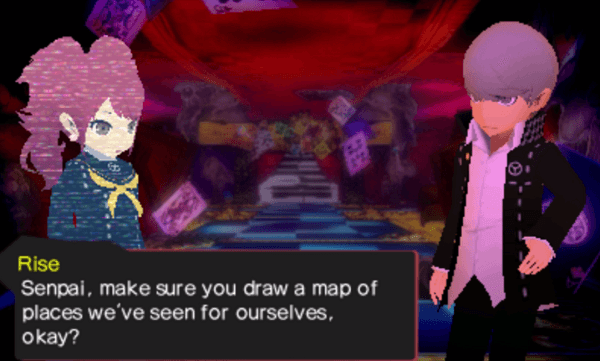 With Persona Q: Shadow of the Labyrinth set to be released in a little over a week, Atlus USA has released a handful of new videos for the title, most of which focus on some of the game’s core mechanics. This includes the map making aspect that fans of Etrian Odyssey will be familiar with, as well as the way combat will unfold, and the powerful FOEs that populate certain dungeons.

Finally if you want to get a little extra entertainment, you will find that the final video features Atlus USA‘s PR Manager answering some fan questions and even singing a bit. 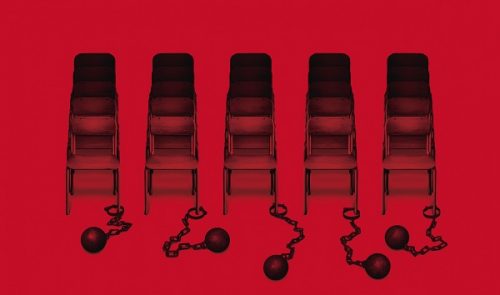 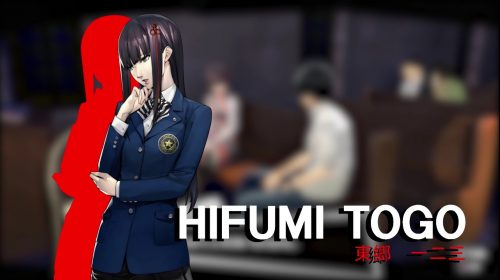