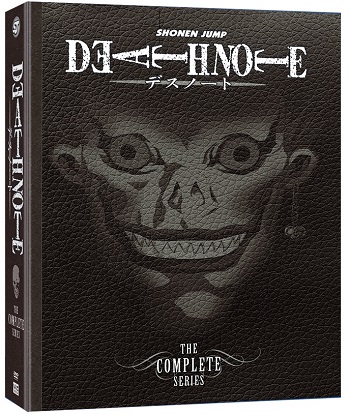 It is hard to believe that Death Note aired for the first time in North America over seven years ago. In fact it actually feels like it has been far longer than that but I digress. It has been quite some time since Death Note has aired on television and now those looking to own the series will be able to with one purchase.

Viz Media has announced that they will be releasing the Death Note Complete DVD Collection later this month on November 18th. This DVD set includes all thirty seven episodes of the series on ten DVDs for the price of $44.82 U.S. / $52.99 CAN.

It is worth noting that Viz Media also owns the rights to the original twelve volume manga series and those who enjoy the series can still pick up singular volumes of the series or aim for the “Black Edition” two in one omnibus sets. 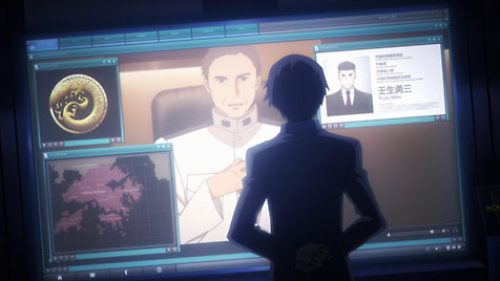