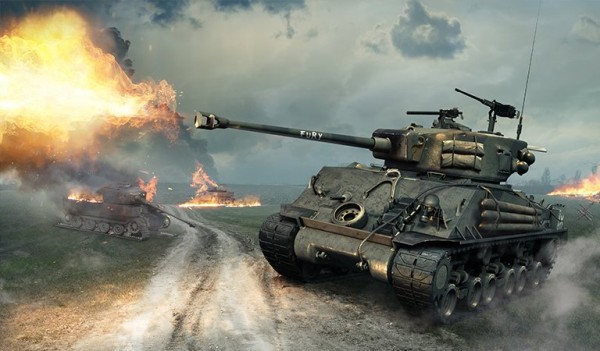 “With Wargaming’s intense dedication to historical and technical accuracy, it seemed a natural fit to associate World of Tanks with FURY, the most realistic cinematic portrayal of tank combat to date.” said Jasper Nicolas, General Manager, Asia Pacific at Wargaming.net. “We are extremely proud to team up with Sony Pictures to include this heroic version of the classic Sherman tank to our players.” 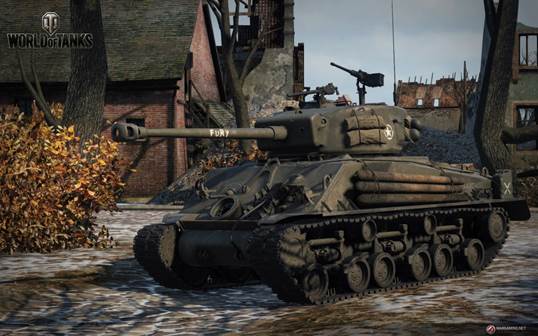