Known for their acclaimed adventure horror games Scratches, Serena and Asylum, game developers Senscape are back again to give us some more nightmares with The Case of Charles Dexter Ward. It is heavily based on its namesake, a novel by the legendary H.P. Lovecraft.

The Case of Charles Dexter Ward is set in Lovecraft’s home town of Providence, following a young man who covers the secrets of his town, its ancestors and the Necronomicon. He researches into the history of witchcraft and occultism dating back to Salem as he races against time to save Providence from the return of a powerful evil warlock.

Tales and themes of H.P. Lovecraft has always turned heads of horror fans and this game should be no exception. Though this is not the first game we’ve seen based on this Lovecraft novel, this new game will be much more true to the storyline and characters. The Necronomicon: The Drawing of Darkness was so loosely tied to the story it even changed the character names and ending.

The Case of Charles Dexter Ward has still a fair way from completing its Kickstarter campaign, but if you’re a fan of a good ol’creepy game, it is a worth checking out. Also if you are a generous backer, you can get your name immortalised in the game somewhere, like in the town records or as a witch of Salem. 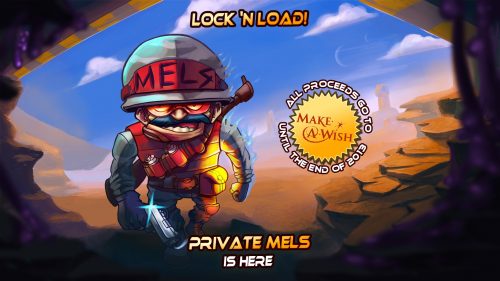