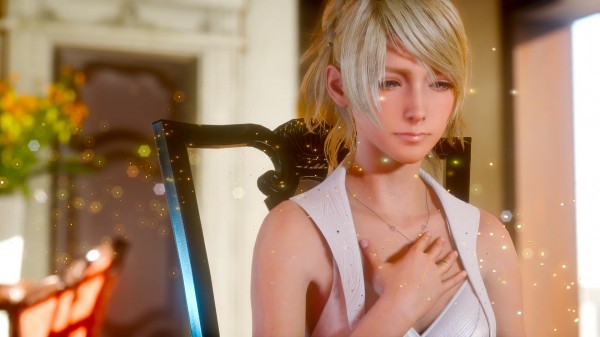 Now that the hype of Tokyo Game Show is long past us, Square Enix has released a set of new high-res screenshots for both Final Fantasy XV and Final Fantasy Type-0 HD. These screenshots can be found below in their respective areas.

As for the release dates, currently Final Fantasy XV does not have a release date but Final Fantasy Type-0 HD is set to be released on the Xbox One and PlayStation 4 on March 17th in North America and March 20th in Europe. This release will also contain the “Episode Duscae” demo for Final Fantasy XV that gives players a chance to experience some of what the game has to offer. 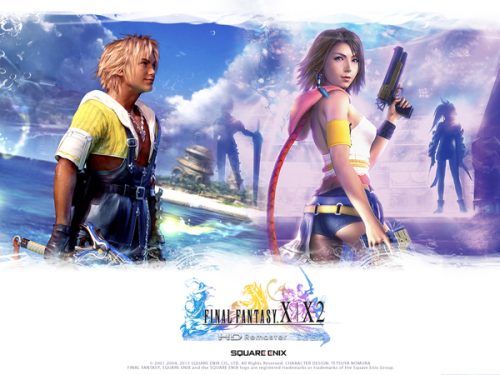