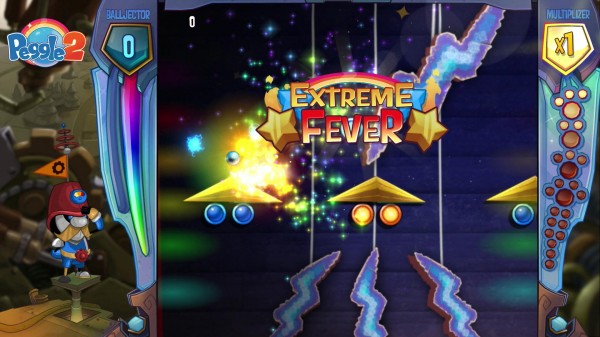 Today Electronic Arts and PopCap Games announced that they are planning on releasing Peggle 2 for the PlayStation 4 on October 14th. No price was given at the time of the announcement but it is worth noting that this version of Peggle 2 will include not only the classic Peggle Masters but also the Peggle Masters that were included in the Xbox One version of the game as well as the ones from the 360 version which was released back in May.

You can check out some new screenshots from the PlayStation 4 version of Peggle 2 below.