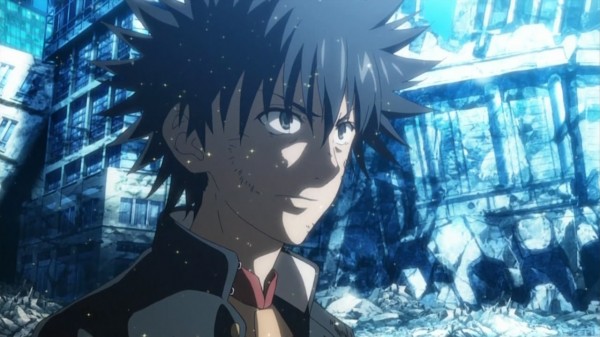 This weekend at Otakon FUNimation revealed a number of new English voice actors who will be joining the rest of the already established and newly announced cast members for A Certain Magical Index II’s English dub.

The newly revealed voice actors and their characters, many of which appear in the second half of this season, can be found below:

As for the series itself, FUNimation is planning on releasing the first half of the second season in a Blu-ray and DVD combo pack on October 14th. 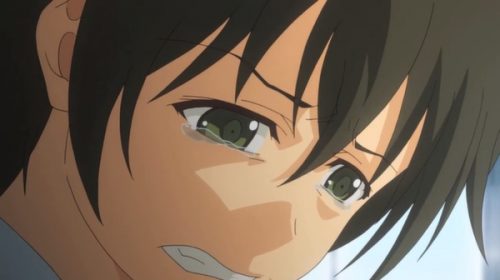