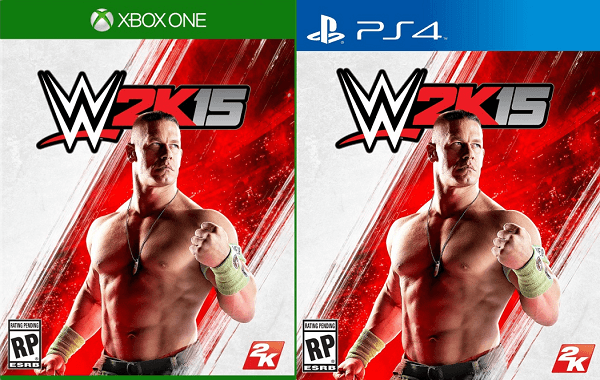 On Monday Night Raw WWE took the time to reveal that none other than John Cena, the face of the company and current WWE World Heavyweight Champion, will be the man on the cover of WWE 2K15. This was then followed by 2K Sports releasing various box arts showing off the same image that can be seen above.

Last year 2K Sports gave fans of the game a chance to use a double sided cover that featured Daniel Bryan instead of The Rock, but it is currently unknown if there will be such an option this year. Currently WWE 2K15 is set to be released on the PlayStation 4, Xbox One, Xbox 360, and PlayStation 3 on October 28th in North America and October 31st in PAL regions.

WWE 2K16 Gets a New Creation Suite Trailer; Shows Off Create a Show 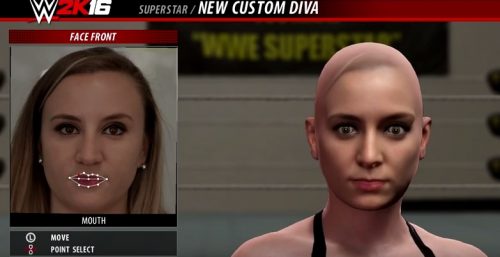