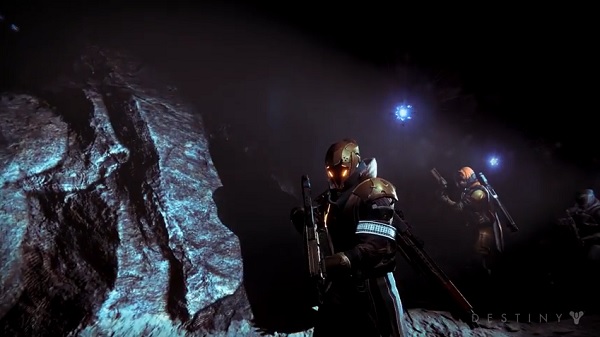 Bungie released some new footage of the highly anticipated FPS, Destiny. The video shows off both cinematics and gameplay footage. It is unknown if the gameplay footage is taken from the beta build. The beta kicks off for PlayStation users on July 17th and for Xbox gamers on July 23rd. Those who pre-order the game will be able to get a code that can be redeemed for beta access.

Destiny is a social RPG/FPS that will be released on August 9th, 2014 for PlayStation 3, PlayStation 4, Xbox 360, and Xbox One. The game mixes some MMO elements with classic FPS gameplay. Destiny is Bungie’s first major project since the Halo franchise.