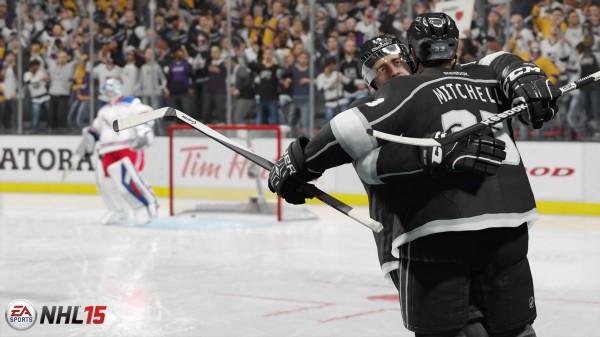 “Being featured on the cover of NHL 15 is a dream come true,” said Bruins center Patrice Bergeron. “The fact that the cover is selected entirely by fans is an incredible feeling. The passion and support from hockey fans, especially fans of the Boston Bruins, is unlike any other sport and I’m so grateful to everyone who voted for me.”

Hands-on with FIFA 14 on Xbox One