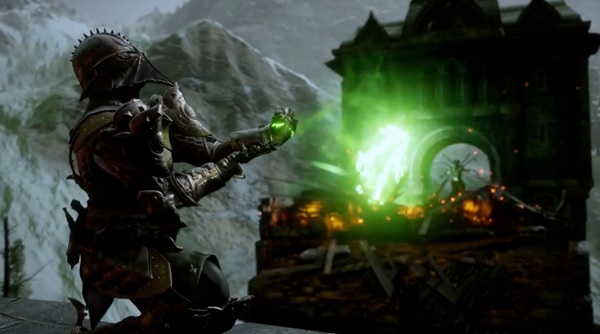 At Microsoft’s E3 press-conference a brand new trailer for Dragon Age: Inquisition was revealed and now that it has gone live on the internet, you too can check it out below. In this video we see that the gameplay has been refined and that there are a number of new beasties to face off against.

To go along with this new trailer it was also revealed that “premiere content” for Dragon Age: Inquisition will be available on the Xbox One before any other platform. Currently EA is planning on releasing the title on October 7th for the Xbox 360, Xbox One, PlayStation 3, PlayStation 4, and PC.