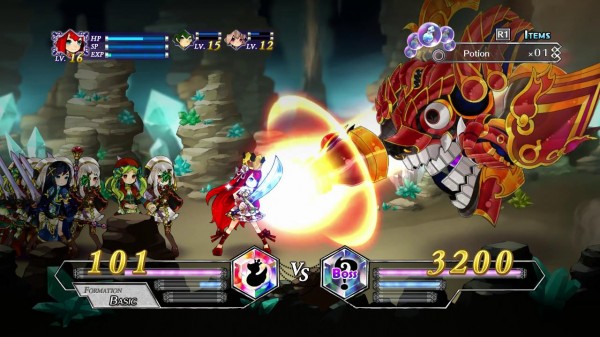 Fans of side-scrolling action games will be happy to hear that Battle Princess of Arcadias is now available for purchase through the PlayStation Store on the PS3. This NIS America title is only available as a digital download and costs $29.99 and it follows the story of Princess Plume from the Kingdom of Schwert who must battle against numerous monsters that have begun overrunning the land.

Along the way she will meet a number of warriors who will join her in battle where players can switch between fighters in real-time to take on numerous enemies ranging from simple looking creatures to giant bosses that will require the player to make use of the game’s fast paced battle system to eliminate. 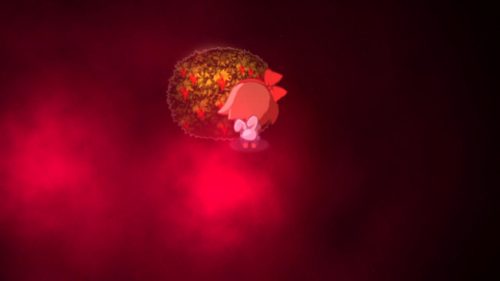