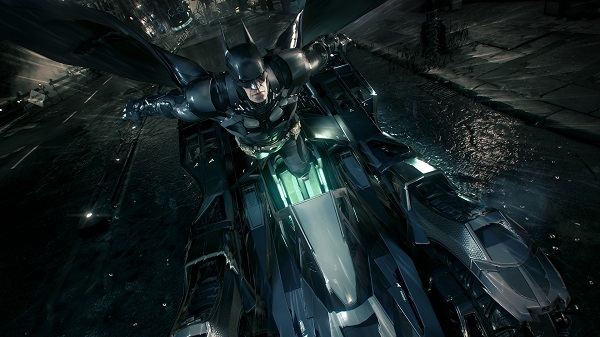 Sony brought the heat with tons of gameplay trailers at it’s E3 2014 presentation for it’s upcoming list and one of the highlights was the debut of the Batmobile in action in Batman: Arkham Knight. Batman showcases the unique ability to transform the famous vehicle into Battle Mode where the Batmobile gains some serious firepower. The trailer also shows a couple of villians including Penguin and a much more darker and scarier looking Scarecrow as well as showcasing a larger, more alive and more detailed version of Gotham City than we have ever seen before. You can watch Batman and the Batmobile tear it up in the gameplay video embedded below.

Sony were happy to announce that the game would contain exclusive content on PS4, with PlayStation users getting access to bonus Scarecrow Nightmare missions but the actual content of those missions remains a mystery. The game is expected to release in 2015 after a delay was announced a couple of weeks back. 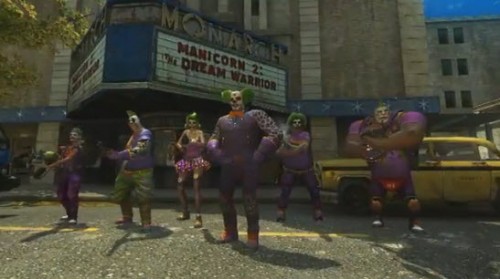 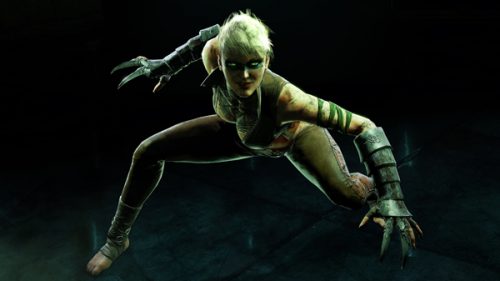