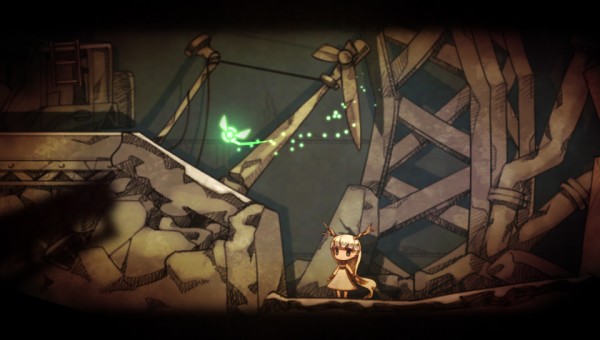 If you still are curious about how Nippon Ichi’s Hotaru no Nikki, also known as Firefly’s Diary as well as htoL#NiQ, then you will probably want to check out these latest videos that have been streamed over NicoNico. These videos, found below, come together at about forty minutes total and in it we see a few stages played through in the game.

Firefly’s Diary is currently set to be released in Japan for the PlayStation Vita on June 19th and as you can see in the videos, players will control fireflies who must guide a girl named Mion through dangerous ruins while solving problems and avoiding any monsters that may try and hurt the Mion.

The Witch and the Hundred Knight 2 Gameplay Trailer 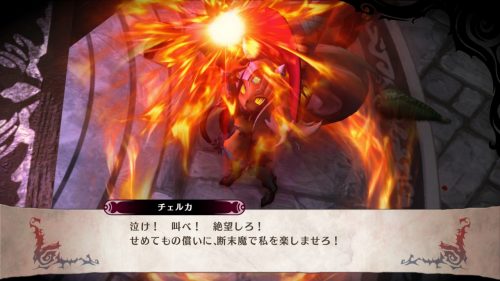 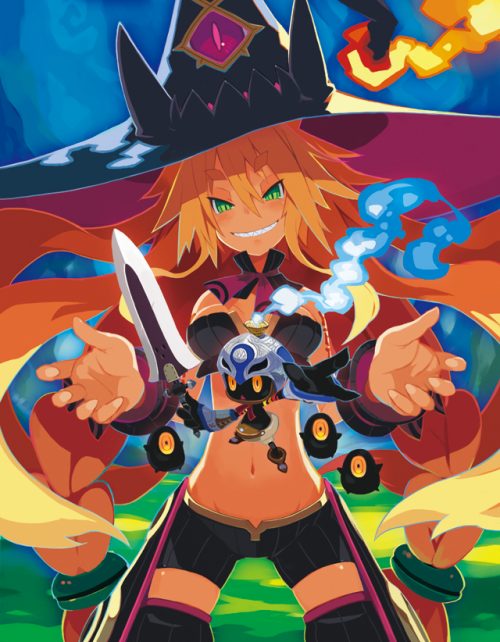