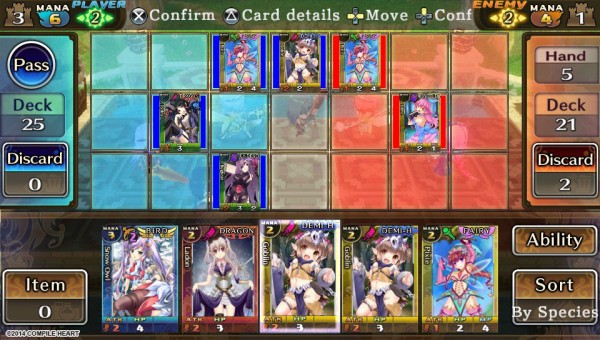 Hope you’re ready to give your Vita a rubdown as Monster Monpiece is now available for purchase in North America. The $29.99 title is only available through the PlayStation Network and as we learned last week, the European release of the game was delayed slightly and is set for release on June 4th.

Now although Monster Monpiece is best known for the fact that you can rub down the cards of monster girls to level them up and also make them reveal more skin, the main game is actually a strategic card battling game where players will fight against enemies in the game via card battles and even fight against other players online for special rewards. 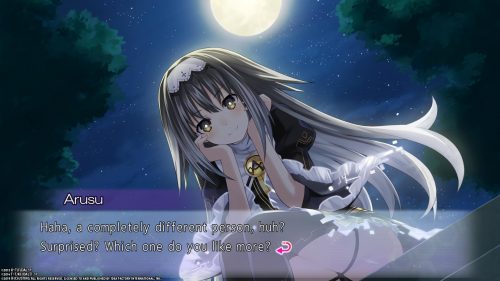