It’s a big bad world but I ain’t ashamed to like the lights in my hand, and the Newsbeat in my face! Brace yourselves everyone, because it is time for another, shall I say amazing installment of Xbox Newsbeat! If you are new to the game, Xbox Newsbeat is your one stop shop for all the news that’s fit to print from the rockers at Microsoft HQ. This week we have 5 little Xbox One news snippets, and 2 for the still popular Xbox 360 (sorry AGAIN Windows Phone. I swear your time will come). So cue the fancy fireworks display and lets get this show on the road!

A few months ago, we told you about the great work done by the developers of Zoo Tycoon in association with the Association of Zoos and Aquariums with their first Community Challenge. Well it is time to rejoice, as the Zoo Tycoon players have successfully released 1000 digital Sumatran tigers into the wild, and as such the AZA Tiger SSP’s Tiger Conservation Campaign will receive a generous donation of $10,000. Seriously guys, well done. Who knew that playing video games could have such a lasting, positive impact on the real world.

The next Community Challenge will be starting up soon, so make sure you get Zoo Tycoon for Xbox 360 and Xbox One to do your share of good.

Ok so full disclosure… I see that headline and although I know all of the individual worlds, I can’t make heads or tails of what it says. What I can wrap my head around is that the legendary Long Beach circuit has made its debut in Forza Motorsport 5, which also signifies the track’s first appearance in ANY Forza title. Now, I had to look up what was so special about this track, but apparently it plays host to Long Beach’s biggest annual event. Whether or not that is a big deal is still up in the air for me (I mean, what else happens in Long Beach?).

But in all seriousness, the Forza guys have been meticulous with the recreation of other famous racing tracks, and there is no reason to assume that Long Beach wont have gotten the same 1:1 accuracy and detail. Racing enthusiasts (and really anyone who owns Forza 5) can download the track now, totally free and see for yourself. 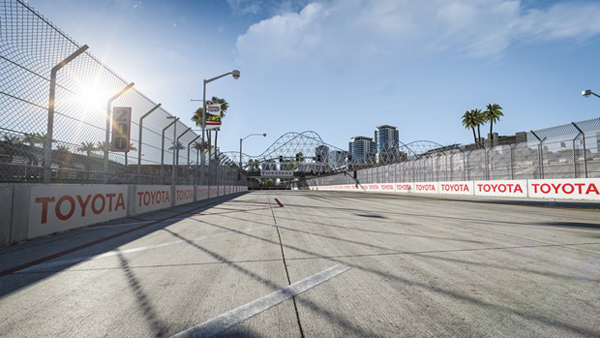 Ok here we go. Killer Instinct has finally completed its “First Season,” with the debut of Fulgore into the frey. The ultratech-designed cyborg killing machine has found his way to the Xbox One, and one just needs to watch an hour of online matches to see that he is making a massive splash on the competitive scene.

Not only does Season 1 end with Fulgore’s debut, but Double Helix have also launched a new Arcade Mode and online lobbies which accommodates up to eight players per room. The update enables a spectator mode so fans can cheer on friends through every Ultra Combo and Combo Breaker. Spectators can also join in the action and challenge the top player in the lobby.

Killer Instinct is far from done, with more to come in the future. However with Amazon’s recent acquisition of Double Helix, there is no current estimate on when Season 2 will begin.

Anyone who is an avid follower of Xbox Newsbeat (I hope there are a few of you) will know that ID@Xbox is a term that comes out a lot. ID@Xbox is Microsoft’s self-publishing program that will see indy games being released on Xbox platforms for ages to come. Well the first big launch of the program; Strike Suit Zero is finally her and the guys over at Xbox Wire have had a sit-down interview with the developers. Rather than posting the interview and sapping views from Xbox Wire, click here to check out the interview and show the guys some love.

We will have a full review in the coming days, so make sure you check back to find out our thoughts. 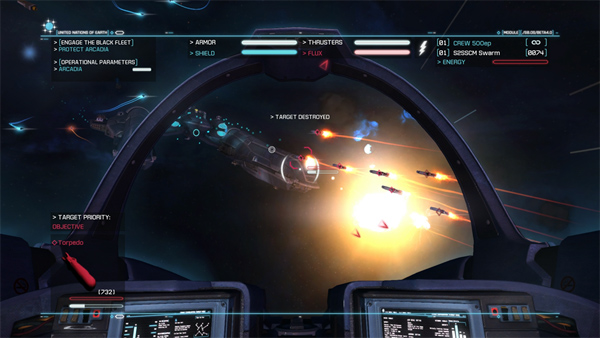 Skype 1.3 for Xbox One: Show the Real You

One teeny, tiny bit to wrap up the Xbox One stuff before we make the smooth transition back to 360. As with most console-apps, Skype for Xbox One is constantly getting its fair share of bug fixes and updates. With version 1.3 available early next week.  You’ll now be able to take a Skype profile picture using Kinect on your Xbox One. Or, if you prefer your Xbox One gamerpic, you can now also use that in your Skype profile.

You know those GoPro cameras that let you just strap them to yourself and take really high quality footage of whatever you are up to? Well the official app of those cameras have launched on Xbox 360. Now you’ll be able to stream and curate GoPro video content from the largest screen in the house and to kick off the launch, GoPro is offering two exclusive videos that the Xbox community will get one week before they’re available elsewhere.

If you are an FPS fan that has been looking for something new, then Warface might be the way to go. You can download it from April 22nd through the Xbox Games Store. Since it is free to play, there might be some in-app purchases but I can’t say with any certainty whether or not that will be the case. Just remember though that you will need an Xbox Gold membership to play. 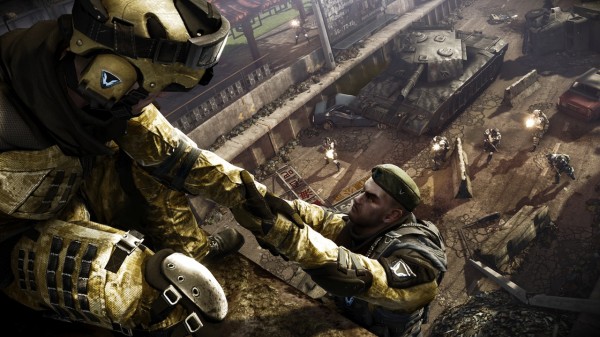 Phew. This week seemed jam PACKED with news! So what articles caught your eye? Have you been rocking Fulgore online in Killer Instinct, or have you been cruising through Long Beach on Forza 5? Let us know in the comments below… and also let me know what other events Long Beach holds each year so that non-racing fans like myself can have a bit of perspective. As always, make sure you stay tuned to Capsule Computers for all the Microsoft news as it becomes available, and I will see you next week on Xbox Newsbeat! 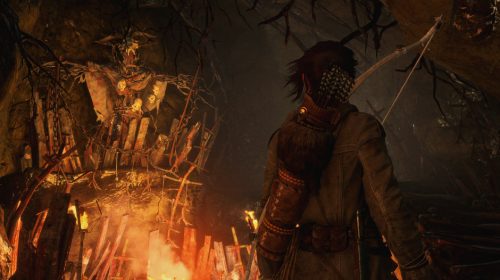