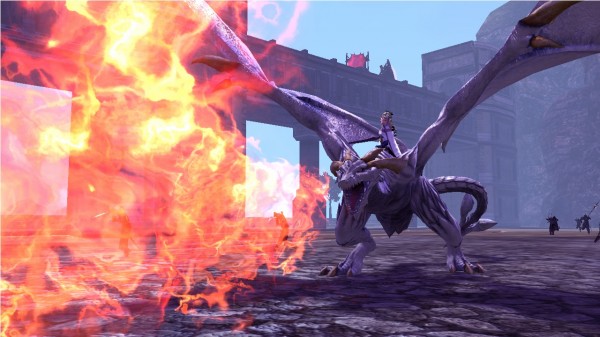 Are you a longtime Drakengard fan? Well do I have some exciting news for you! Square Enix have just announced a special Colelctor’s Edition for the upcoming Drakengard 3. The collector’s edition will be incredibly limited at only 2000 units produced, and will come with a whole bunch of goodies that you can’t get anywhere else.

The Collector’s edition was previously announced for other regions but is now officially making its way across to PAL Regions. The pack ill include the following: 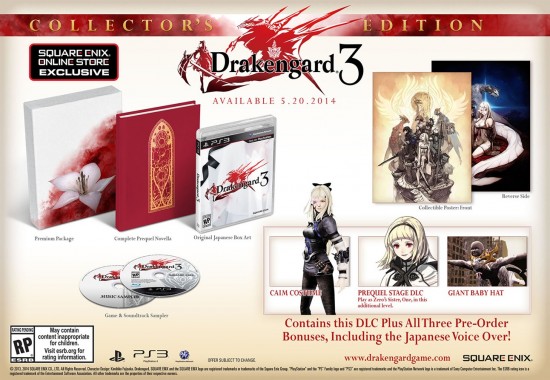 That’s a pretty good deal. Drakengard 3 is available now through the Square Enix Store for €69.99/$79.99 so make sure you grab it now. For all the Drakengard news as it becomes available, be sure to stay tuned to Capsule Computers.

Drakengard 3 announced for the PlayStation 3