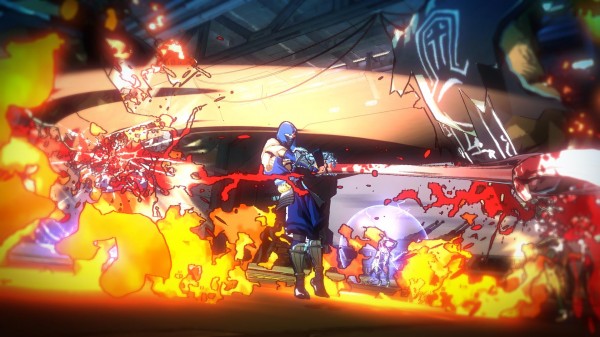 With Yaiba: Ninja Gaiden Z set to be released in under a week, Tecmo Koei has released their final developer diary for the game which features members from all three development teams discussing why they chose to use a cel-shaded comic book style to create the game and why they chose to implement so much humor into the title, which pretty much boils down to being similar to western style comic books.

Anyways, the full developer diary can be found below and features big names such as Keiji Inafune, Yosuke Hayashi and others. As for the game itself, Yaiba: Ninja Gaiden Z will be released in North America on March 18th while the European release is a few days later on March 21st. 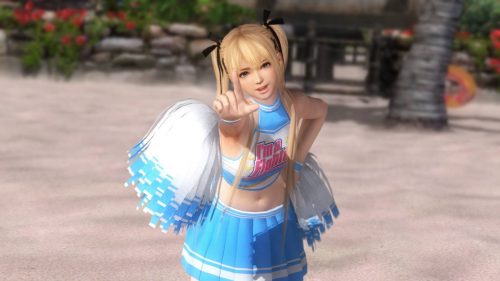