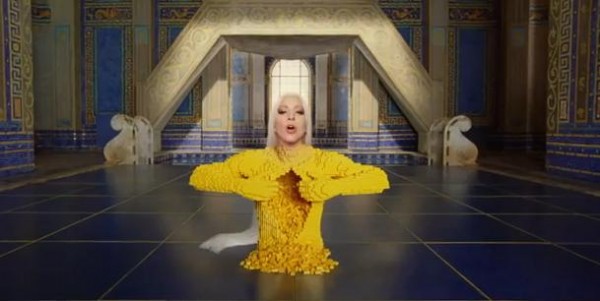 I have a confession. I too, like some of you out there am a “little monster” of sorts, as I tend to enjoy taking in anything creative. Lady Gaga is no stranger to the pop culture scene, and with her latest music video has crossed into our world due to Minecraft. As you see in the screenshot above, Lady Gaga is Minecraft.

What is really cool about Lady Gaga‘s new video G.U.Y. – An Artpop film aside from the theatrics is that she rewarded a fan with a cameo who also happened to be a highly popular Youtuber by the name of SkyDoesMinecraft after being introduced via Twitter when the singer was invited by the Youtuber to learn how to play the game. Other than Minecraft, the entire video really is a bit of a spectacle running at nearly twelve minutes with Gaga reviving the likes of Michael Jackson, being at the center of greed, and performing a ton of outfit changes for our entertainment. Check out the song below, and to see the cameo, you can go to the 5:20 mark. 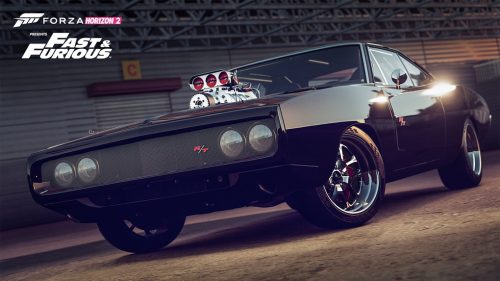