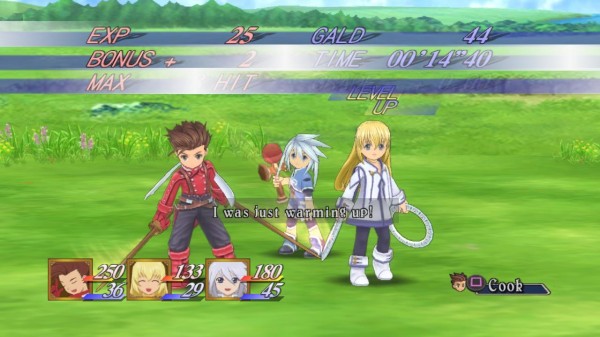 With Tales of Symphonia Chronicles hitting stores in North America tomorrow and Europe and other PAL regions at the end of the week, Namco Bandai has released a launch trailer for the package that shows a little of what made the original Symphonia title so great.

The trailer can be found below and as for the game itself, Tales of Symphonia Chronicles contains Tales of Symphonia and Tales of Symphonia: Dawn of the New World which have been remastered and given new 2D artwork which will appear for special Mystic Arte attacks, new Costumes, a casino-themed area and the original Japanese voice work has also been included in the release.

Tales of Symphonia to be Released on Steam in 2016

Tales of Berseria Heading West for PlayStation 4 and PC