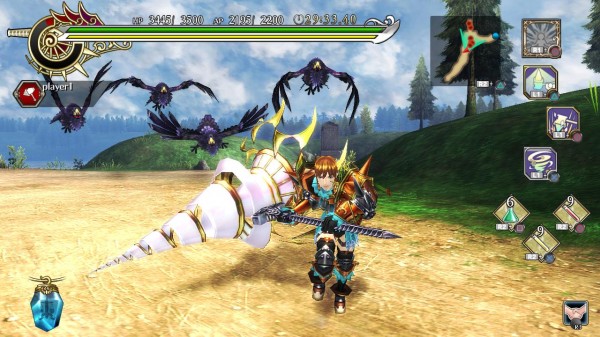 While XSEED Games had previously announced an early 2014 release window for Ragnarok Odyssey Ace, various placeholder dates have come and gone, leaving fans of the game to wonder exactly when the title would be hitting North America. Well today the company has announced that Ragnarok Odyssey Ace will be released on April 1st for the PlayStation 3 and PlayStation Vita.

The PlayStation 3 version will cost $39.99 both physically and digitally while the Vita version will be similarly priced, but will come with a soundtrack CD containing 25 songs. To go along with this announcement a new trailer and a few new screenshots for the game were released and can be found below.

XSEED will be bringing Ragnarok Odyssey to North America