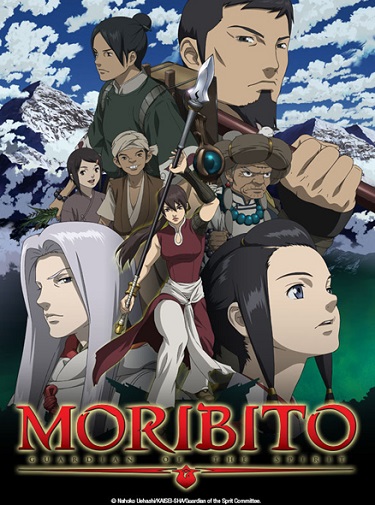 The anime Moribito – Guardian of the Spirit might sound a little familiar because it was once licensed in the past by Media Blasters, but since the company has had numerous issues recently and have let go of the license, Viz Media has revealed that they have picked up the anime and they are going to take advantage of it.

Viz has revealed that they will start showing the series on Neon Alley, their English anime streaming service, beginning on January 17th at 10:30PM (PST) and they will be releasing it on Blu-ray and DVD sometime later this year. For those who don’t know, the twenty six episode series aired back in 2007 and is the anime adaptation by Production I.G of the first book from the bestselling fantasy novels by Nahoko Uehashi. The story follows Balsa, a nomadic warrior who has vowed to atone for eigth deaths she caused in the past by saving the same number of people. As such she encounters a number of people who need her help, including a Prince who has been targeted by assassins.