Things seem to only be getting worse for Media Blasters. Following last years string of bad news which included mass lay-offs and release cancellations, it has been revealed through their official website that Media Blasters have lost the rights to Bakuman, Rurouni Kenshin and Berserk.

That isn’t the worst of it though, they have announced that they have no plans on ever releasing Squid Girl season 2, Sayonara Zetsubou-Sensei and Moyashimon. Instead they will be sitting on the license for these series until another company decides to pick one of them up which could ultimately cause these series to not see a release in the West for quite some time.

In the post on their website CEO John Sirabella explained that he had originally planned on ending Media Blasters as a company in order to pursue his own original productions such as Fever Dreams. Instead he decided to attempt to restore Media Blasters.

He has confirmed that Media Blasters will be working exclusively with AnimeWorks, Tokyo Shock and Kitty Media moving forward to release their titles. It is unknown at this point in time in what fashion Media Blasters will release products from these companies.

It remains to be seen whether Media Blasters can be restored to its former stature. Please let us know your thoughts on this situation in the comments section below. 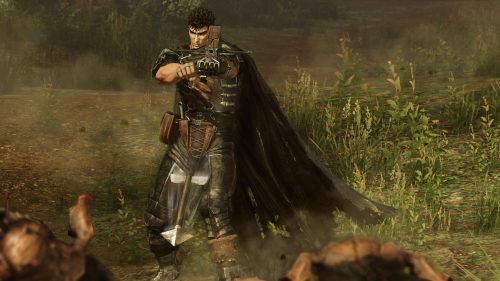