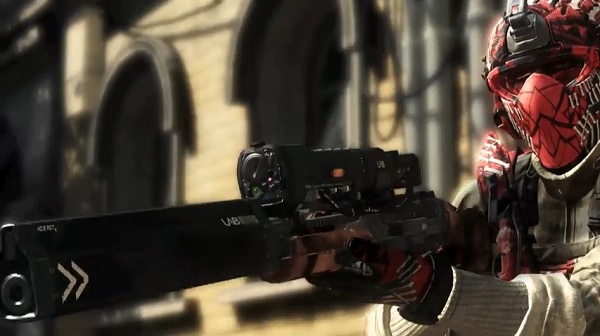 Is your job too time consuming or boring? How about a family that takes up way too much of your time? Well it is time to be CODnapped it seems. Today Activision has released a new video to help promote Call of Duty: Ghosts‘ first DLC pack, Onslaught, which will be released first on Xbox Live on January 28th.

The trailer, features some new footage of each of the new maps as well as the new weapon that will be added into the game with this DLC. It also happens to feature plenty of live action footage showing guys getting taken away for some private gaming time but you’ll have to see it below to believe it.