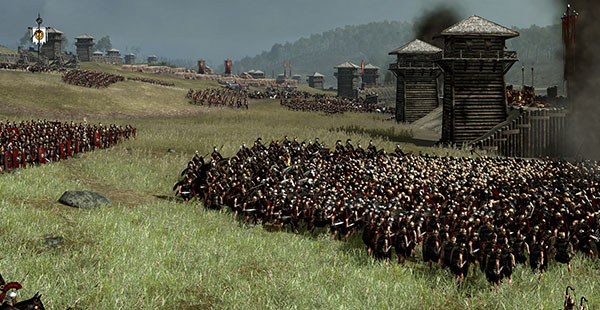 The hilltop fort of Alesia is known for being a huge test for Caesar where he prevailed, conquering Gaul and annexing it under his empire. The siege battle has Caesar contend with not only defenders but an enormous relief army as well. Check out the full, interactive panorama on the official site. 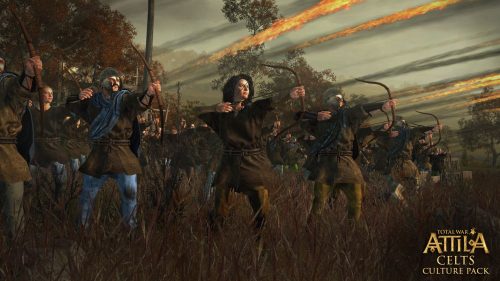