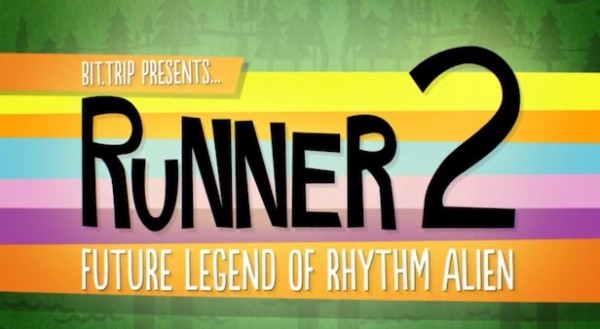 Gaijin Games have just dropped a rather awesome bombshell of an announcement. They have confirmed that BitTrip Presents: Runner 2 Future Legend of Rhythm Alien will be heading to the PlayStation Vita handheld console.

Yes BitTrip fans you read that right, Runner 2 will be heading to the PlayStation Vita. The game is launching on PlayStation Vita in North America on December 17th and in Europe on December 18th. Gaijin Games goal with this release was to achieve complete parity with the PC and console versions of the game, they seem to feel like they have accomplished that.

Be sure to pick up Runner 2 on PlayStation Vita just in time for Christmas. It would surely make a super gift for your friends and even children who love the future legend of Rhythm Alien.

BIT.TRIP SAGA journeys its way to the Nintendo eShop