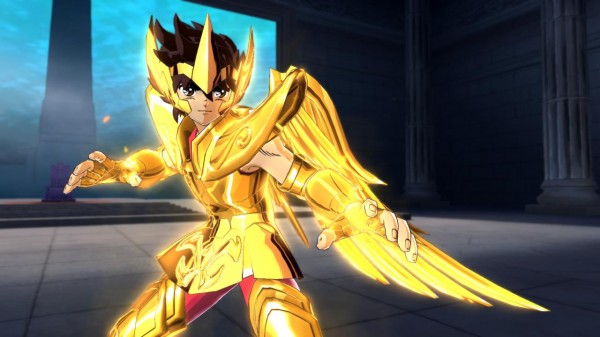 While gamers in Europe and Australia can currently pick up a copy of Saint Seiya: Brave Soldiers starting today, those of us in the Americas still have a little bit longer to wait until the title is available for download in our region since it is set to be released next Tuesday on November 26th.

Until then, Namco Bandai has released a tantalizing launch trailer for the game as well as a number of new screenshots, all of which can be found below. For those who don’t know, Saint Seiya: Brave Soldiers features all three original story arcs from the Saint Seiya manga and anime series and players can also augment their Saint’s attributes to take online to battle against others.