Phenomenon Games and BulkyPix have announced the release of their newest title Meltdown on iOS and Android. Tie your bandana, equip your guns and fight for your life in an intense arcade shooter featuring random generated levels and co-op cross-platform multiplayer!

You are Zed, a former Marine working alone on a private mining station. All of a sudden, the AI controlling the station goes crazy and start attacking you. Choose your weapons, buckle up and start your mission.

Utilise some special abilities and a lot of weapons to destroy the hostile robot forces, each of which feature a special combat system. Some focus on range, others on melee, whatever the case it’s bad news for you. Upgrade and customise to have a better chance at survival or team up with friends if you’re looking for a little company.

The game will feature:

Meltdown is available now on the App Store and Google Play for $1.99. Check out the trailer above and prepare to take the action to the robots in this hardcore adventure. Only the strong can survive! 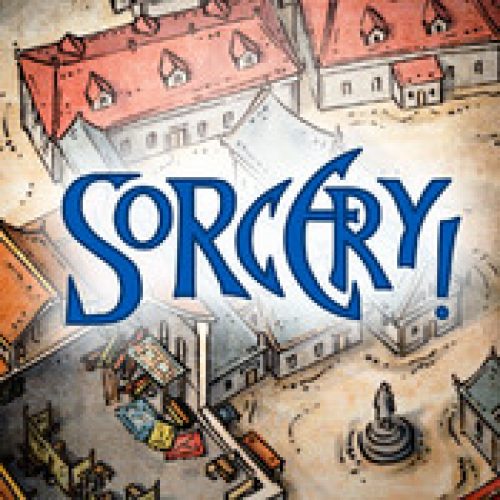