This episode of CC Impact! features WarGaming’s new MMO flight sim World of Warplanes. The free to play game takes players into the sky in over a hundred different planes from the US, UK, USSR, Germany, and Japan. The planes span from WWI to the Korean War. The game has been in testing for over two years, with the game finally reaching official release on November 12th and 13th, 2013. 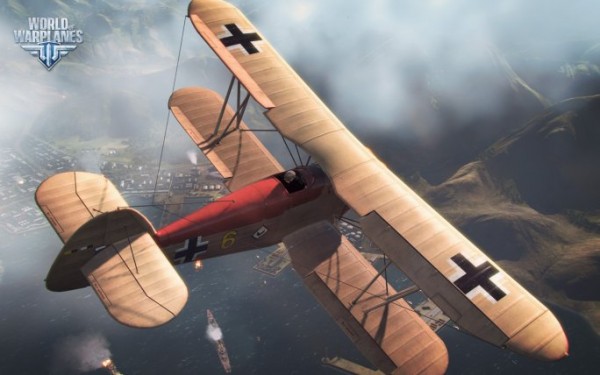 Senior Editor Jamie Laike Tsui demonstrates the how to navigate the tech tree and upgrades menu of World of Warplanes. Then, hop into the cockpit for some intense dog fighting in the skies over Harbor and El Halluf.