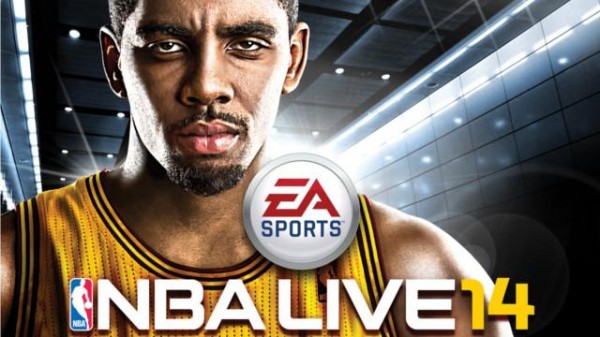 Each of these incredible players have contributed a great deal to the NBA LIVE 14 game, including working extensively along side EA for motion-capture and lending their likeness to the game. Kyrie Irving will even be the cover star for NBA LIVE 14.