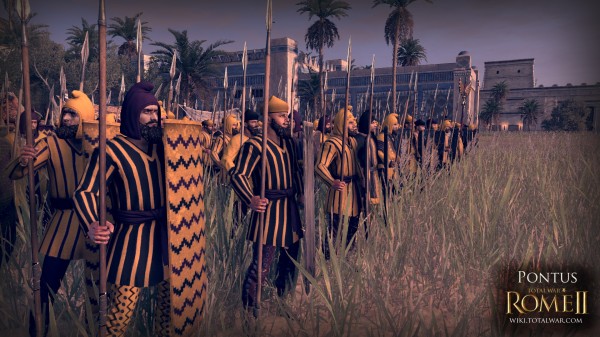 For those staring at their preloaded copy of Total War: Rome II on Steam wondering when their copy will unlock, Sega and Creative Assembly has announced all copies will be unlocked at one time at Midnight, PDT on September 3rd, 2013. You can use a time zone converter to figure out the your local time. The game will have a day one patch that needs to be downloaded. The patch contains extra game content such as a new playable faction.

Total War: Rome II is the follow up to the popular strategy game Rome: Total War that was released in 2004. The new game positions the player in the most dangerous place in Ancient Rome, leadership. Players will lead their armies into battle as Rome spreads its might throughout the world, while they mold Rome to match their vision. Be careful though, a large percentage of Roman Emperors met untimely ends at the hands of those who they considered friends.