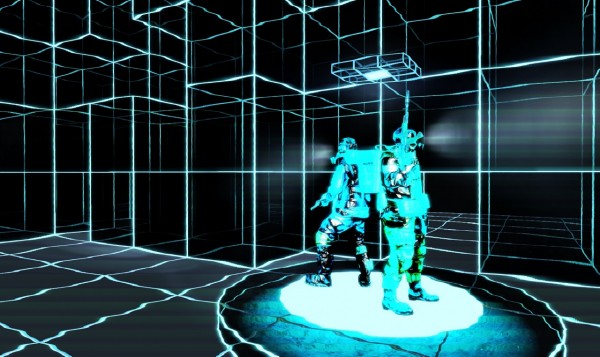 Today Deep Silver revealed that the next piece of downloadable content for Metro: Last Light will be hitting the digital shelves next week. This time around the DLC is called the ‘Tower Pack’ and it will include single-player challenge levels that get more difficult the further players get. The goal of these missions is to make your way up a guard tower in a virtual reality where players will have to fend off numerous types of enemies.

Players’ scores on these levels will be ranked against others on online leaderboards. The DLC will be available on the PC, Xbox 360 and PS3 versions of the game and will cost $4.99, or free if you purchased Metro: Last Light’s Season Pass.

Metro 2033 available for free from Steam until Dec. 16