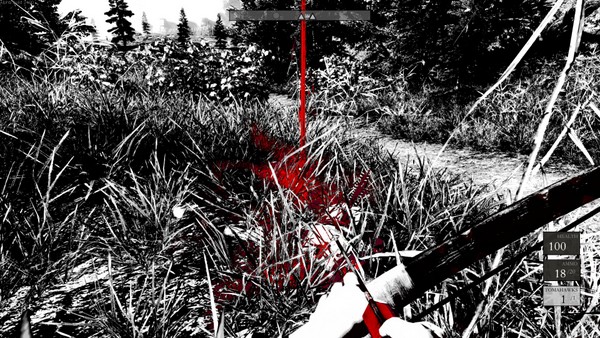 Betrayer is the new FPS adventure from Blackpowder Games, a studio filled with developers who worked on the original FEAR and No One Lives Forever. Betrayer is a highly stylized black, white, and red horror game that encourages exploration and extrapolation. The game is currently in alpha status through Steam’s Early Access program.

The player begins the game by washing up on the shores of Virginia. It is 1604 and Britain is colonizing America. The Spaniards have attacked the ship the player was sailing on and a mysterious darkness has literally drained almost all the colour from the world. A strange girl in a red cloak leaves a set of messages and a bow for the player and it is up to the player to explore from there. The land is full of monstrous Spaniards that have been transformed into angry beasts that are capable of slaughtering the player with a single blow. 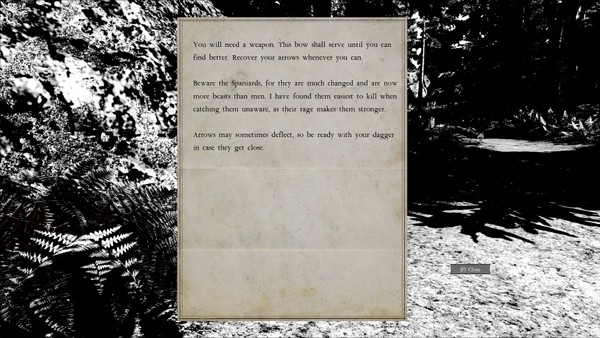 The player is initially armed with a short bow and dagger. The tomahawk is quickly introduced as a quick way to handle charging enemies up close. Soon, the player will also pick up a long bow, crossbow, musket, and pistol from dead Spaniards. Weapons have a small chance of deflecting off the Spanish metal armour and come in a variety of qualities. Enemy melee attacks are an instant death while the player can soak up a few ranged attacks. The melee is woefully underpowered. Although perfectly serviceable as a stealth weapon, the player will be long dead before the enemy is in range to be stabbed to death. The player must rely on their single tomahawk to handle a charging enemy.

The bows feels like a laser sniper rifle of doom. After excellent bow mechanics from other recent games, Betrayer’s bow feels unrealistic. The bows are capable of making accurate shots across long distance in a completely straight line. It is also possible to draw the bow back and walk around for extended periods of time without any penalty. I would prefer to see more realistic bow mechanics to raise the tension and danger in Betrayer. 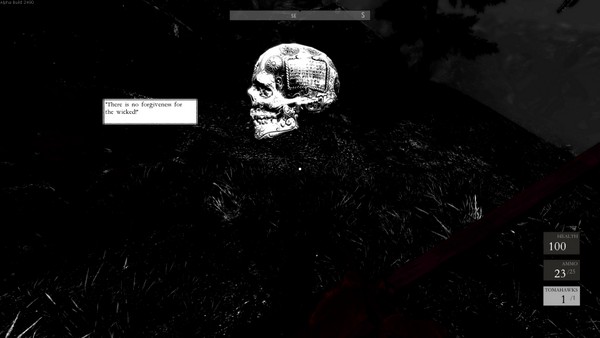 Upon death, all of the gold the player has hoarded drops on their dead body and extra reinforcements are called. The player is resurrected back at the town with just enough ammunition to survive a small fight. The player has a short period of time to make it back to their corpse to retrieve the lost goods before they disappear. Surprisingly, losing gold is not a huge hassle as money is easily come by in Betrayer. There is a small store players can purchase better equipment, but currently the options are limited.

Betrayer is about exploration and extrapolation. Players are given very little direction. Pressing X will cause the wind to blow and if the player listens carefully they can hear a haunting sound that will lead them towards a point of interest. Although it is a creepy and interesting method to nudge the gamer in a certain direction, there are very few visual clues of where to go. I suspect those who are hard of hearing may struggle with the game. 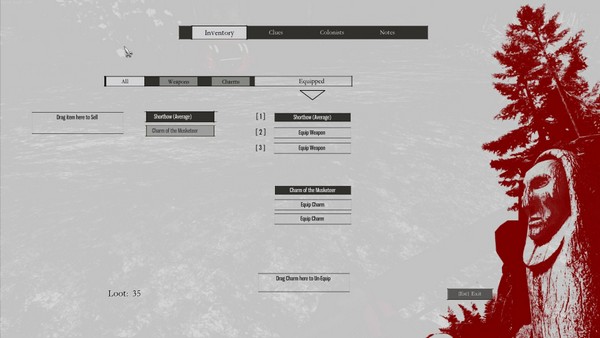 Exploration can be a fun part of the game, but I found the map system to be extremely frustrating. The player is equipped with an extremely vague map and a compass that will have markers for points of interest. It became extremely difficult to orient myself and I often found myself walking around in circles. There are a lot of possible ways to address this issue, but I think the simplest way would simply provide a marker on the map of the player’s position.

The developers effectively double the size of the map by adding the haunted bell. By ringing the bell, the players are instantly transported to an alternate land of the dead. This is where players can interrogate the ghosts of the colonists to learn more about the story. The raging Spaniards are replaced with ghosts that will ambush the player and can only be killed with a shot to the skull. Although I did not find Betrayer to be really scary, there were some good jump from the chair moments due to a ghost ambush.

Blackpowder Games provides enough bread crumbs for players to make educated guesses on the overarching plot. Clues are littered around the area that will allow the player to interrogate a ghost to discover their sins. The developers hope that this will spur discussions among a lively community about the events in game. As the game is in alpha, the available plot content is a bit on the thin side. 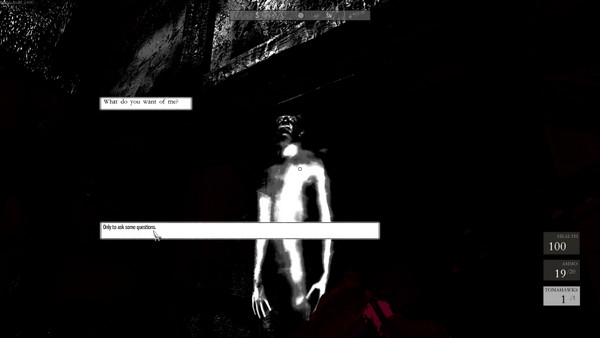 Betrayer’s visual style is eye-catching and distinct. The colour from the world has been completely drained for the exception of a few splashes of blood red. It works well, though details tend to blur together at a medium to long distance. This makes figuring out the direction a Spaniard is facing a bit difficult.

Blackpowder Games’ alpha of Betrayer is a text book example of an early alpha. The team have a solid idea on what Betrayer is going to become but are still experimenting on the best way to balance their plans with enjoyable gameplay. They seem to be very receptive to player feedback. A unique gameplay experience is growing to match the unique visual style. 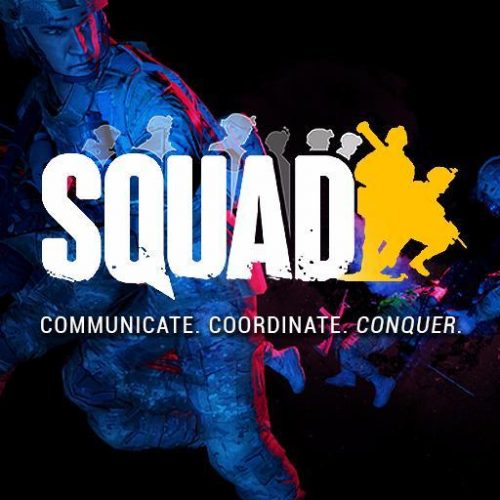