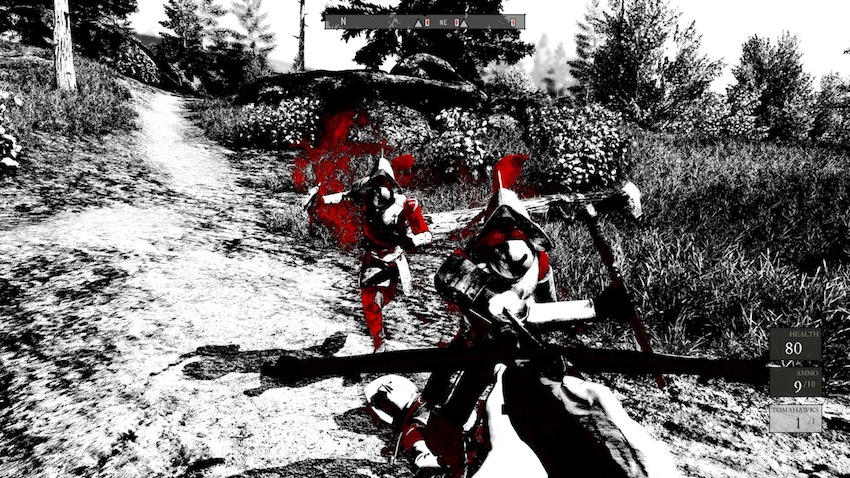 New studio Blackpowder Games is keen to make a name for themselves with their new heavily stylised game Betrayer and have released the game to the public as a Steam Early Access title. Game designer Craig Hubbard expresses that the team wanted “to get feedback while there’s still time to react to it and make the game better.”

Betrayer is an eerie first person action adventure game that takes you to the New World at the turn of the 17th century. The game focuses on exploring, unraveling mysteries, collecting loot to spend on better weaponry, and engaging in brutal combat against deadly enemies. The studio wanted to make a game that didn’t spell everything out to you, leaving room for the player to figure things out for themselves depending on the clues they find. They are hoping the early access release will allow the community to help fine tune the balance between providing too much or too little information.

If you’re interested in checking out Betrayer early, you can get it on PC through Steam Early Access here. 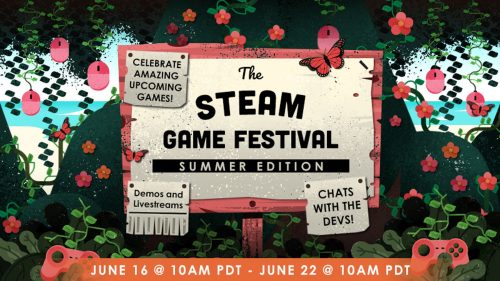